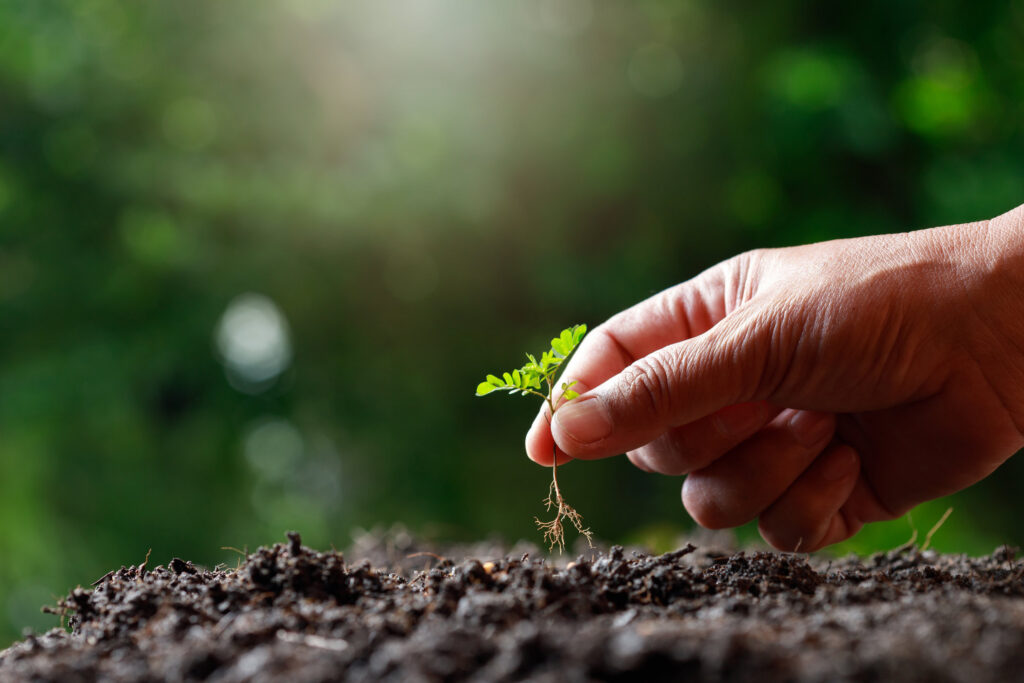 If you have tons of land then you can grow trees for sale. But what if you have a smaller space, as most of do? Is there anything you can do with trees to make money? For example, can you make money selling tree sprouts? Likely, yes.

What Are Tree Sprouts?

Before we talk about how to make money selling tree sprouts, let’s define what they even are. This is harder than you might think. Browse around online, particularly in gardening forums, and you’ll discover it’s a point of contention because many people use the term to define different phases of a tree’s growth.

Sprouts Are a Stage of Tree Growth

Trees grow in stages. Some of them are obvious. For example, seeds become saplings, seeds being an earlier stage of the process and saplings being the first few feet of tree growth. But some, like sprouts, are less obvious or agreed-upon. Different ways people define tree sprouts include:

Generally speaking, we can say that tree sprouts are trees that have sprouted from their seeds and are growing but are in the early stages of growth.

Note that sometimes when people talk about tree sprouts, they’re actually referring to tree suckers. They’re little growth that sprout out from the roots of the tree. They usually grow due to stress and you need to remove them to keep your tree growing healthy.

If you are good at sales, you can sell just about anything in this world. But, of course, some products make more sense to sell than others. Can you make money selling tree sprouts? Probably. You can actually make money selling trees in various growth stages from seed to sapling and even large trees. Seeds, sprouts, and saplings are ideal. They’re small, so you haven’t invested a lot of time and space into them.

In fact, some tree nurseries actually prefer to start with sprouts or saplings. Therefore, you might be able to connect with local nurseries and sell directly to them. This could be a great business. If you really love growing trees into sprouts and saplings, then you might even want to start your own tree nursery. There are lots of different options for making money selling tree sprouts. Give it a try.