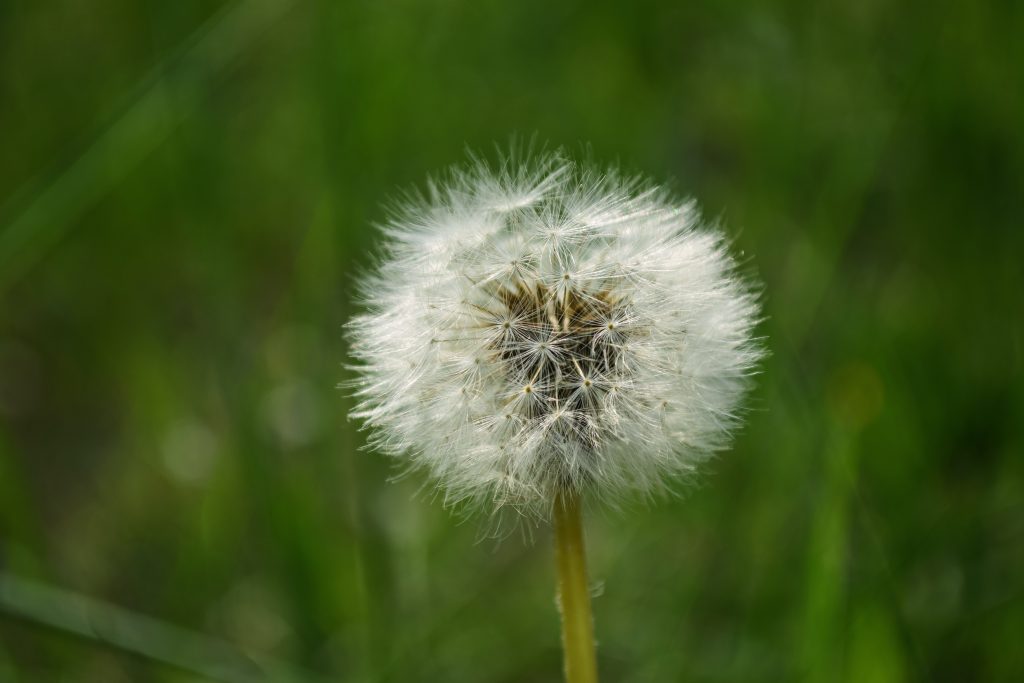 I’ve got a little bit more work to do than usual this spring because of the mistakes I made when installing my raised beds five years ago. I was eager to get started and didn’t think I’d have issues with weeds since my beds were waist-high. I assumed I’d have to deal with the occasional weed, but in my haste, I never thought about what the roots of nearby cedars might do to my precious growing space. My initial error meant I needed to come up with cheap ways to banish weeds.

Dealing with Weeds in my Garden

Fast-forward to last season, when I dealt with nutrient deficiencies. I was left scratching my head. What was going on? Why was my soil quality so poor? I spent plenty of time amending the soil each season and made sure to add compost and never over-fertilize. What was I doing wrong? Why was one bed more affected than another? It turns out the cedar hedge roots that border my garden were infiltrating one of my garden beds (the one closest to the hedges). I needed to find a quick solution to a problem that would only get worse over time.

First, we trimmed back the hedges significantly, and then I got to work devising a plan to create a whole new layer of healthy soil. Last fall, my husband helped me cover the existing earth with leftover garden stones (cracked and broken and no longer of use in the yard). We layered stones, dead leaves, and cardboard, leaving a few inches that would need to be filled with soil mix in the spring. These past few weeks, I’ve slowly been topping up the raised beds with soil and compost. Here’s hoping I don’t encounter any issues this season! I trust I’ve rectified my mistake.

Use Elevated Planters or Containers

Are you worried about tree roots getting into your raised planters? Don’t set them right on the ground. Build elevated, table-top planters or use movable containers to grow edibles and ornamentals.

Cardboard will eventually break down, but it’s a useful tool for blocking out pesky weeds like dandelions that seem to pop back up each year without a care in the world.

Use the SFG Method

If you’re looking for a planting method that limits weeds, try the square foot gardening method. The close spacing between plants acts as a kind of mulching mechanism to block out weed growth. It’s also super easy to spot weeds in an SFG plot because the invader is clearly the odd one out.

Mulch with wood chips, coco coir, straw, leaf mold, or shredded paper to conserve moisture and eliminate weed growth around your plants. Careful, don’t mulch too much. Too-thick a layer of mulch can suffocate plant roots in addition to weeds.

Don’t have cardboard boxes lying around and need a cheap, easily accessible alternative? Use shredded newspaper as mulch or sheets of newspaper to block out weeds when starting a new garden bed.

Previous Post: « 5 Free Garden Marker Ideas to Keep Track of Plants
Next Post: Is Double Digging Worth It? Let’s Find Out! »

$30 Off your first cleaning when you sign up for a plan! (new customers only) Use code: AFF30OFF at Handy – Book Now! 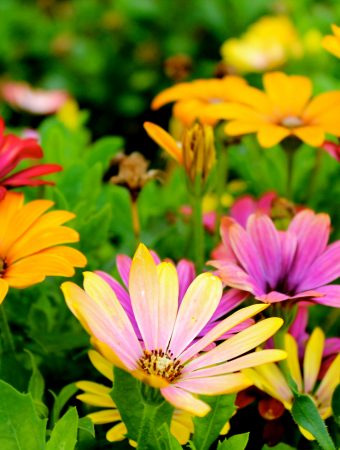 Spring is here! I remember at this time last year, we were at the start of this pandemic and I was so excited to start the gardening season. It was too cold to start planting, but I had a ton of stuff started in my basement, and I was slowly starting to harden things off….

END_OF_DOCUMENT_TOKEN_TO_BE_REPLACED 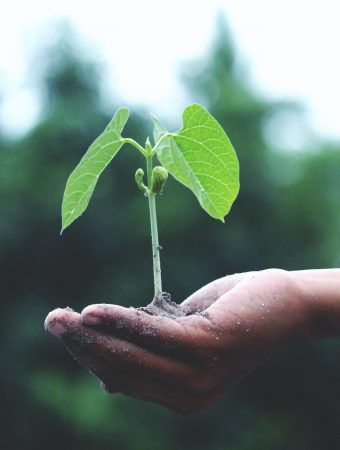 END_OF_DOCUMENT_TOKEN_TO_BE_REPLACED

It’s springtime! The season that signals to every gardener that it’s time to get started is here. In my neck of the woods, it’s also the ugliest time of year. I become tempted to start my spring garden clean-up right away,  but I know that soon the buds from my maple trees will fall and…

END_OF_DOCUMENT_TOKEN_TO_BE_REPLACED

At first glance, seeds seem like a relatively inexpensive purchase. However, when buying several varieties, the cost can really add up quickly. A frugal gardener knows that there are plenty of ways to find seeds for cheap or free. Here’s how to get free seeds from the government. Getting Free Seeds From the Government The…