I’m typing this up on a gloomy day here in Zone 5, Canada. In the past week, I’ve experienced an impromptu snowstorm, a city-wide power outage, and then a bright sunny Saturday where the temps went up to 16 degrees Celcius. It’s been a wacky week. I had been excited to sow quick-growing cool-season crops outdoors on Sunday, but the weather decided it had other plans. It’s been rainy for a whole two days, and I’m not sure when it’s going to stop. I had to throw away my cracked and broken 10-year-old rainboots last year. I think it’s time to invest in another pair!

I received another great question that I’d like to tackle this week.

Can I use last years seeds?  I bought a bunch of seeds at my hardware store for half off.  Will there be any problems germinating?

The short and sweet answer is yes! You can’t most definitely use last year’s seeds. Most seed packets feature a sell-by date that should give you an indication of how fresh (or not fresh) they are. The key to keeping seeds fresh and viable for years down the road is proper storage. An airtight container is the best home for leftover or saved seeds.

I used to keep my seeds in mini petri dishes I purchased for cheap on eBay, but they were hard to open, and I often lost track of their original seed packets. I then started storing packets in an airtight container, but I didn’t like that there was no way to keep different varieties of seed separate. Then, I spotted a genius storage idea on a fellow gardener’s Instagram stories. Deanna from Homestead and Chill had the brilliant idea of using a craft storage case to categorize and organize her seed packets. It keeps everything tidy, and I no longer have to worry about losing seed packets. 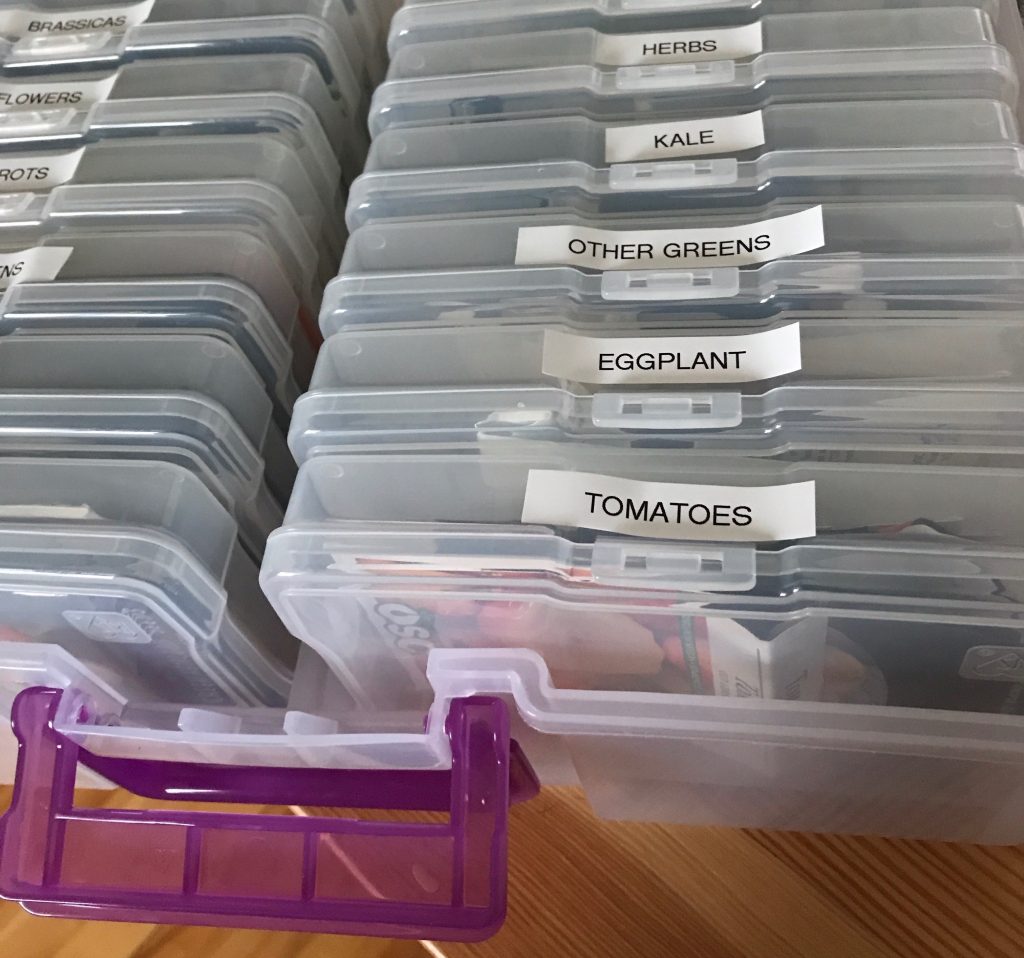 You may have some trouble germinating old seeds if they haven’t been stored correctly and some seeds stay fresher longer than others. If you’re not sure if any of the seeds are viable? Germinate them before planting, so you can be sure you’re not planting duds. Place seeds on a damp paper towel and place inside a ziplock bag. Depending on the seeds in question, in a few days or so, you’ll have an idea as to whether the seeds are still good to go.

I did this recently with a seed packet full of pepper seeds. I had no clue how old the packet was and didn’t want to waste tray space trying to germinate pepper seeds that would never grow, so I laid them out on a slightly wet paper towel to see what came up. Very few ended up germinating, likely from a combo of being very old and poor storage.

What are your favorite ways to store seeds? Have you ever tried to pre-germinate seeds and did it help with your seed starting efforts? 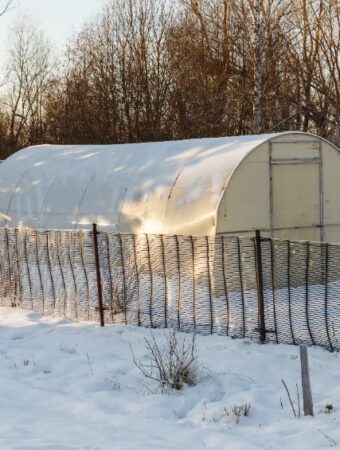 Tending a fall or winter garden can give you a new appreciation for usually bitter vegetables. Cool-weather crops react to frost by making more sugars resulting in deliciously different-tasting harvests. Not sure what to plant for a cool-weather garden? Beets, Carrots, Rutabagas, and Other Root Vegetables Many of these veggies thrive in cold weather. Beets…

END_OF_DOCUMENT_TOKEN_TO_BE_REPLACED 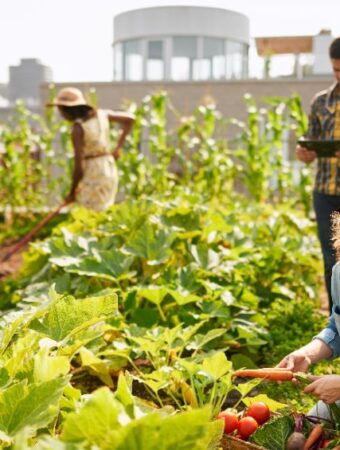 Once the harvests start coming in, gardeners often find themselves with an excess of one crop and another that did poorly. To make use of the extra crops and compensate for poor harvest, how about trading or sharing them up? Check out these 5 communities where you can share your harvests. Local Gardening Clubs Local…

END_OF_DOCUMENT_TOKEN_TO_BE_REPLACED 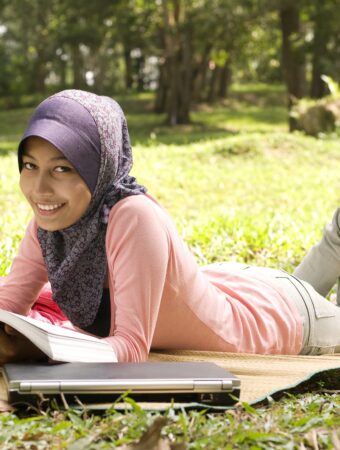 I have a confession. One of my favorite weird pastimes is going through all of the new books available at the library and placing any that I might read on my “For Later” shelf. I do this weekly. And I admit that there are more books on the shelves than I could ever actually read….

END_OF_DOCUMENT_TOKEN_TO_BE_REPLACED 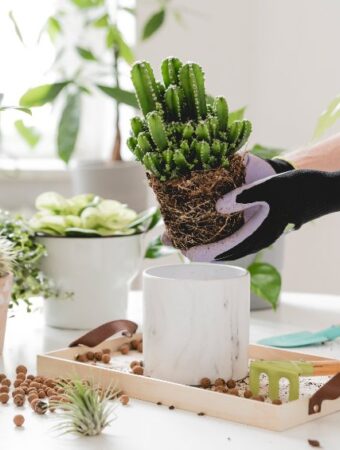 If you are looking for ways to improve the aesthetic of your home without spending a lot of money, you should consider indoor plants. Not only do they make your home look more inviting, but many of them can also be obtained for free! Follow along as we discuss 5 affordable indoor plants that…