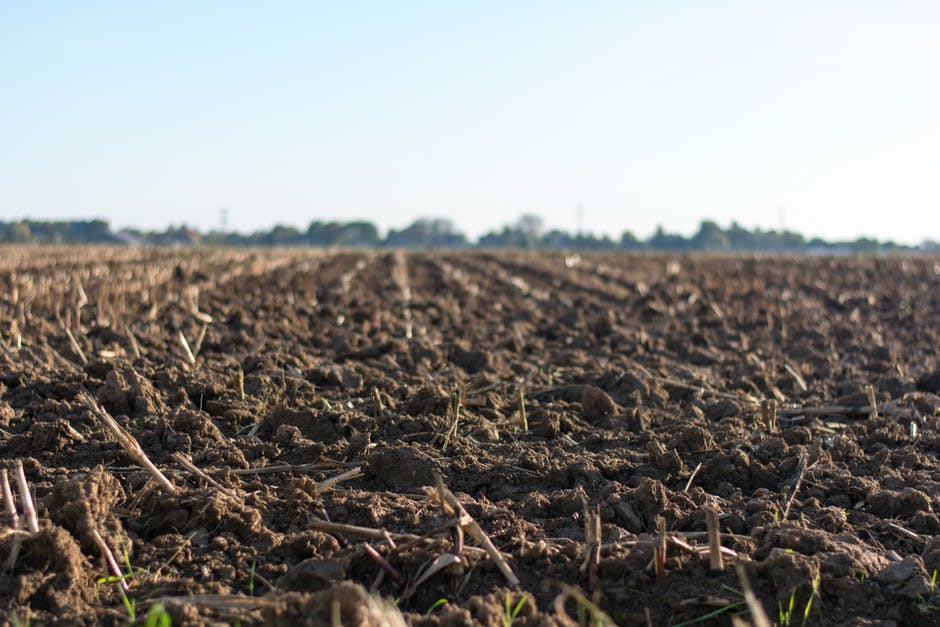 Summer has arrived at our doorstep. The temperatures are heating up, the sun is out in full force, and the garden is filling out nicely. I’m continually finding things to do, even though the main planting period has passed. Now, it’s all about maintenance and succession sowing. I check on the garden each day to ensure everything is going smoothly.

Recently, I noticed the plants in one of my raised beds weren’t looking too great. The leaves were yellowing, and the entire box full of veggies looked stunted. What was going on?

When I noticed the yellowing and weak growth in my plants, I examined everything a lot more closely. I could have assumed there was a deficiency or disease, but making assumptions is the last thing you want to do when diagnosing a garden problem.

I checked the undersides of the plant leaves. The bed contains mainly brassicas (e.g., kale, Brussel sprouts, cabbage) so I checked whether there was any pest damage. The bed was covered by netting, but you never know! A pest might be able to find its way in without your knowledge. Next, I checked the moisture level of the bed compared to the others. Each bed had similar moisture levels, so that wasn’t the problem.

It had nothing to do with sun exposure since all the beds get the same amount of sunshine. Did I accidentally plant poor companions next to one another? Nope.

The yellowing and slow growth seemed to affect all the plants in the bed, so I figured disease was not the issue. It must be the soil!

Uh oh! It looks like I was dealing with some type of soil deficiency. The three main macronutrients required for plant growth are Nitrogen, Phosphorus, and Potassium (NPK). Without a soil test, there’s no way to know which one might be lacking. At least, not for sure.

Attempting to fix the deficiency without accurately diagnosing it can lead to a lot of problems and can even potentially contaminate your soil and cause environmentally damaging runoff. And if there’s no actual deficiency, fertilizing for no reason is a complete waste of money. So before you run off to the store to buy fertilizer, compost, or some other amendment identify the problem first.

I know that many U.S. states offer soil testing services, but where I’m located, there’s nowhere for me to send a sample. So I decided to purchase a soil testing kit from Amazon. It was relatively inexpensive and allowed for multiple rounds of testing.

First, I tested the pH of the soil in two boxes. The wrong pH can prevent plants from absorbing certain nutrients. The result? The pH in my boxes is around 6.5, which is just fine and preferred by most vegetable plants.

Next up, I tested for NPK in my problem box. The results surprised me. It turns out the soil is that box was deficient in Nitrogen. Now, I’ve started to try to fix the issue using organic fertilizers that are high in nitrogen. Had I misdiagnosed the problem and added Phosphorus and Potassium without first testing the soil, I might have contaminated my soil and caused further issues down the line.

The moral of the story? Test your soil!!!

To be fair, it would have been smarter to test the soil at the start of the season and address any imbalances then. I intend to make early springtime soil testing a habit!

Previous Post: « Creating Bee Friendly Landscaping for Your Home
Next Post: Knowing When to Harvest Garlic and Potatoes » 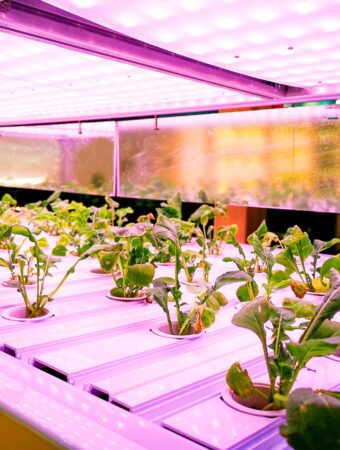 Grow lights can be a really helpful tool for indoor gardening. Many people find that they are worth their cost. However, they aren’t cheap. Therefore, you might want to consider some of these inexpensive alternatives to grow lights. What Are Grow Lights? Grow lights are exactly what their name says: lights designed to help plants…

END_OF_DOCUMENT_TOKEN_TO_BE_REPLACED 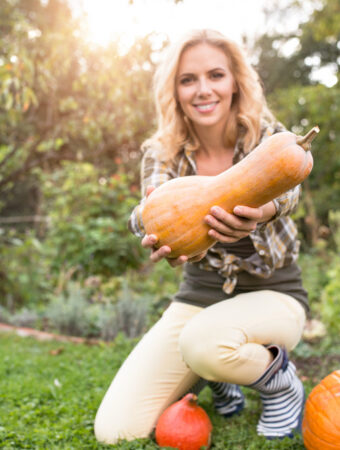 Gardening gives your home the required curb appeal and does wonder for your well-being. Physical exercise keeps blood pressure in check and contributes to a healthy weight, and interactions with flora improve your mental health and mood. Below is a list of ways to maintain your garden.   Watering Watering the plants is crucial and…

END_OF_DOCUMENT_TOKEN_TO_BE_REPLACED 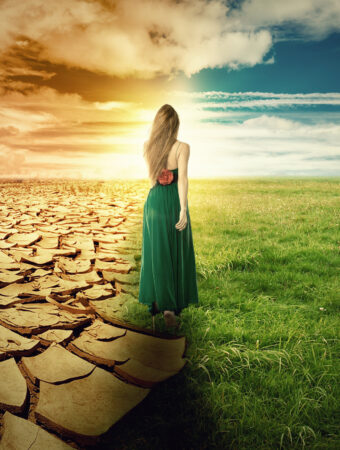 I struggle with chronic, recurring depression. While it’s well-managed, the symptoms do creep up from time to time. Depression is an expensive mental health condition, in ways that might surprise you. In fact, during bouts of depression, I find that it costs me in the garden. This does mitigate the many mental health benefits of…